I work on Travel features at Google, where I lead a team of engineers working on a brand new product. I get to tackle business and technical challenges while also growing a great team.

Previously, I worked a consultant in Europe, where I helped a number of companies across several different domains and technologies. I also learned a great deal about the human factors involved in delivering software projects. 😉

You can find out about my professional activity in the Experience section below.

Before starting my career in the industry, I spent some time at the Artificial Intelligence laboratory of the University of Milano–Bicocca and published articles on Genetic Algorithms, Neural Networks, Cellular Automata and Natural Language Processing.

On this site you will also find information about things I created (alone or with friends) and some things I wrote. Any opinions stated here are my own, not necessarily those of my company.

If you would like to get in touch, the best way to do so is to email me .

The programming puzzle that landed me my job

Back in 2011, as I was getting a bored with my job and I started looking for a new job. During my search, my friend Daniele (with whom …

What to look for when hiring

A while ago, I found myself in the enviable position of having to rapidly grow my team. By then, I had done a large number of technical …

I liked these WiFi enabled, motion-sensing night lights so far, I only wish they had 3 more features.
Feb 18, 2019 4 min read Design

Migrating From Wordpress to Hugo

After many years of running my site on Wordpress, I just migrated this site to Hugo. The migration was quite simple, this post outlines …
Mar 14, 2018 4 min read Coding, Web

A selection of popular articles 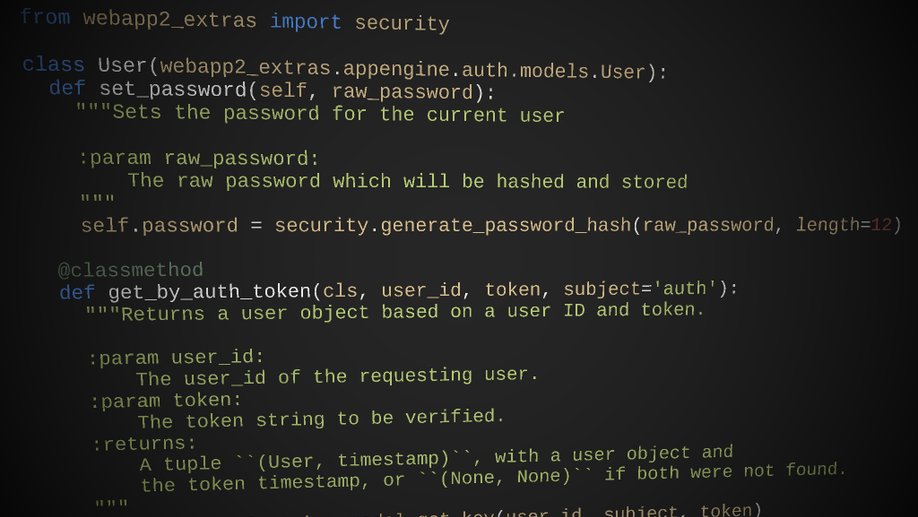 Google App Engine for Python ships with the capability to manage user accounts without the need of any additional library. This functionality is, however, insufficiently documented. This post is a step-by-step tutorial addressing user registration, login, password reset and a few other details.
Nov 20, 2012 17 min read Personal 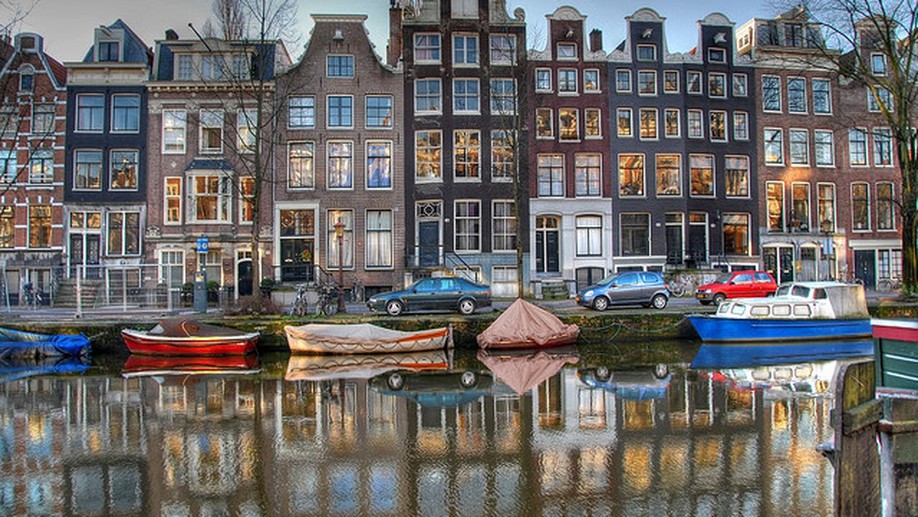 What you should know before moving to Amsterdam

A practical guide covering everything I had to figure out when I relovated to the Netherlands, covering topics such as the 30% ruling for Highly Skilled Migrants, finding where to live, registering as a resident, getting your accounts and getting around.
Jan 9, 2012 8 min read Design, Coding 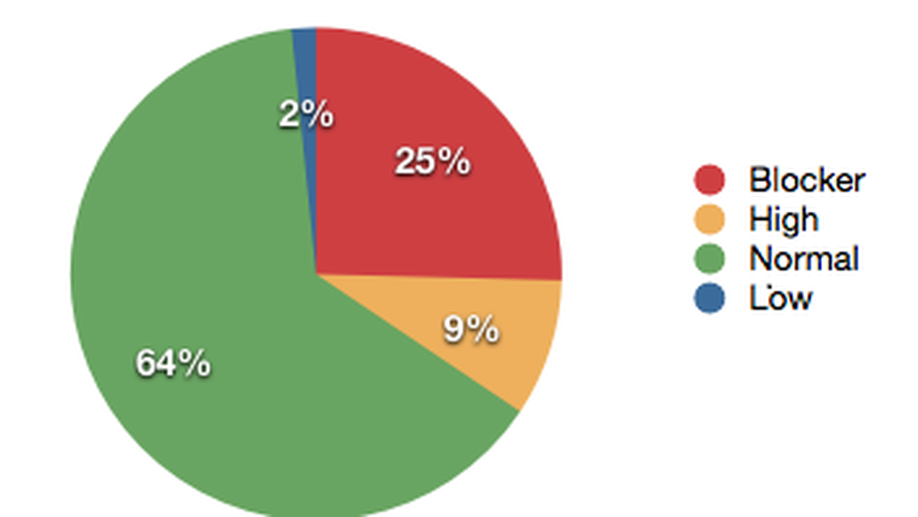 Failure is an option

As Software Engineers, we often tend to be overly optimistic about software. In particular, it often happens that we underestimate the probability of systems and components failures and the impact this kind of events can have on our applications.

We usually tend to dismiss failure events as random, unlikely and sporadic. And, often, we are proven wrong.

Systems do fail indeed. Moreover, when something goes wrong, either it’s barely noticeable, or it leads to extreme consequences. Take the example of the recent AWS outage: everything was caused by a mistake during a routine network change.

Right now, some days after the event, post-mortem analyses and survival stories count in the dozens. There is one recurring lesson that can be learned from what happened.

Things I built on my spare time

I love building software so much that I spent some of my spare time writing code, from algorithms and data structures to small products and web applications. Below some examples: some of them grew to become quite successful.

In addition to those items you see here, I participate to hackathons and conferences and work on other smaller projects. You can find some more of the code I wrote on GitHub .

An App for Android to get advice on which types of seafood are safe to eat while pregnant or breastfeeding, based on mercury levels.
Google Play

Did You Mean? for Redmine 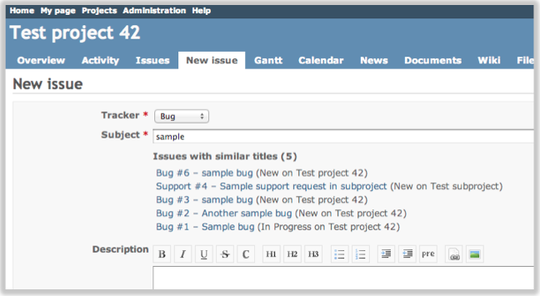 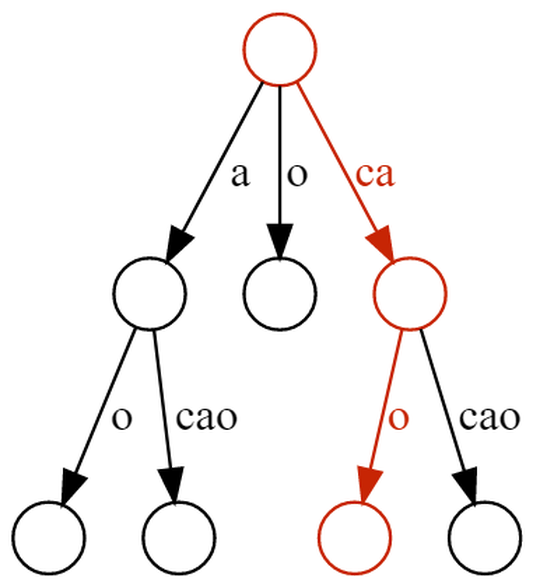 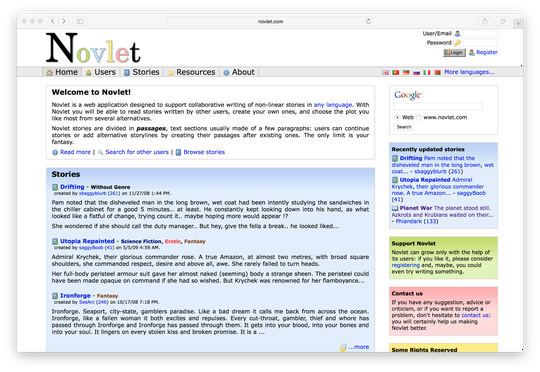 Part of the Google Travel team, led several successful user-facing features from inception to launch and contributed to many more. Notable examples:

Currently managing a team of engineers working on a brand new product in Travel.

Worked with airlines and travel agents to integrate their products with technology built by ITA Software by Google.

Built the first version of a set of tool that enabled partners and customers to fulfill common tasks by themselves.

Technical lead responsible for the design and development of several enterprise applications based on a diverse set of technologies, ranging from pure backend to full stack.

Routinely worked with clients across several industries (finance, retail, media and others) both during the sales process and later on as analyst and advisor.