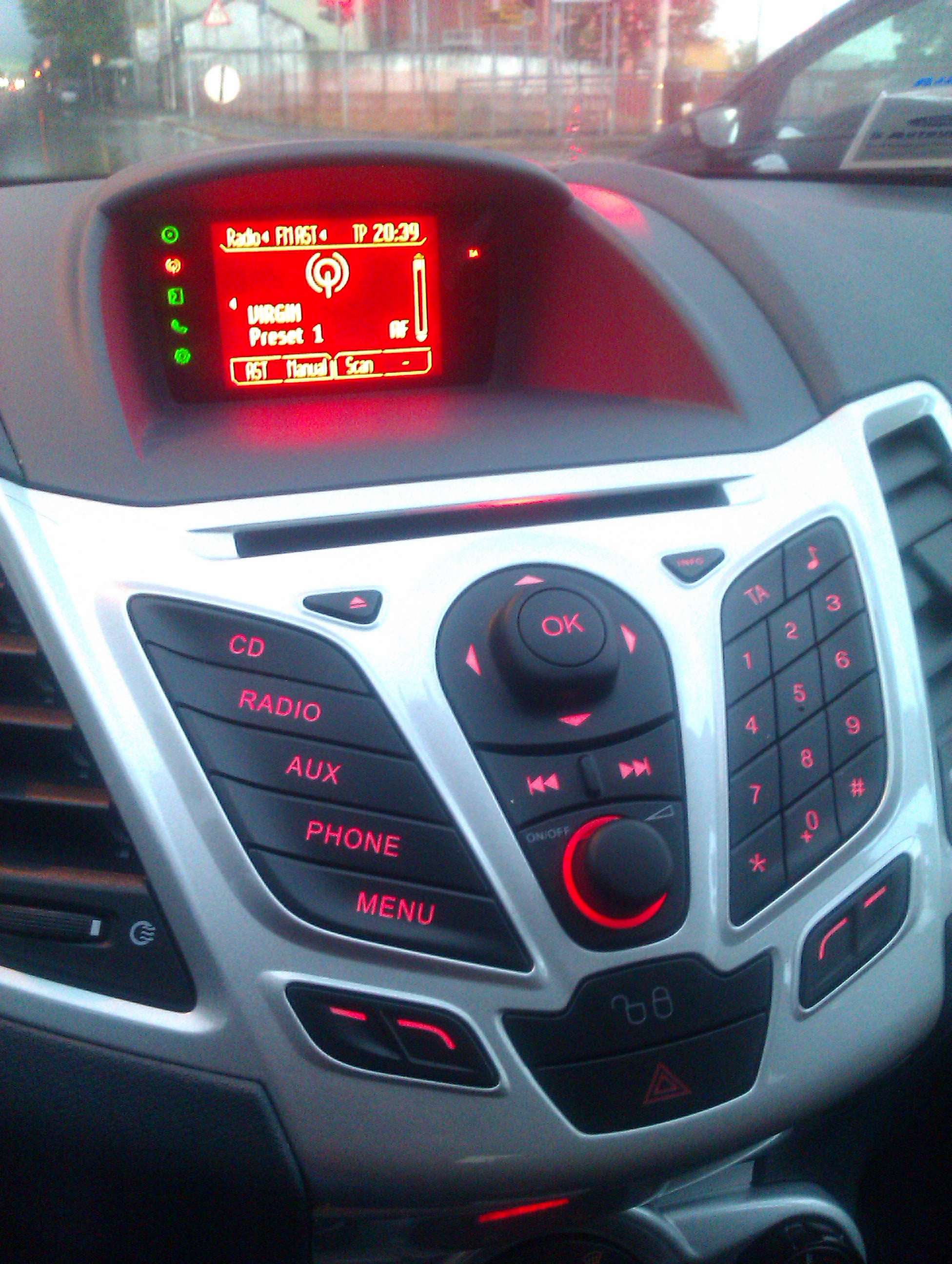 There is one thing that often frustrates me and yet it happens quite often: I am driving and listening to the radio, and at some point they play a song I like. I would love to buy it, but I don’t know neither the song title nor its author.

Sometimes radio announcers say it immediately after, but some other times (most, actually) they do not, leaving no alternatives other than firing up  Shazam to discover what is the song you like. And, well, if you are driving, that generally is a poor choice.

Now, just think about how we could redesign that process to make it more effective, using present-day technology and infrastructure.

Here is one possibility I would love to see happen.

Most cars are designed with a display meant to show miscellaneous information (including the name of the radio station you are listening to).

Now, imagine radio stations could use that display to show information about the song they are playing, and users would be able to press one single (physical) button to buy that song using some online store (iTunes, Amazon or some other alternative).

While this situation would require the convergence of effort and interests of several actors (radio stations, car manufacturers, music labels and online stores), it could lead to new business models, where radio can generate explicit leads just as Internet ads do.

That would the perfect setting to encourage impulse purchases, allowing people to purchase songs they love right after they hear them.

If that is difficult to implement right now, maybe we just have to wait until we can have Android-powered car systems. If cars had a 3G connection and could leverage a proper ecosystem of apps and services, we can imagine a large number of new services, giving the term “mobility” a new and richer meaning.

comments powered by Disqus
Previous
What I love about the Kindle…
Next
Tip: serve local files over HTTP with one console command