The importance of packaging

Your experience with some products starts as soon as start you tearing the shrink wrap around them.

This is what happened to me last week. I just bought a MacBook and I had been second guessing my choice since I pressed the “Submit” button on the order form.

A few days later, when I received the package from Apple, I was quite curious to see if my new laptop was worth all the money I paid for it. 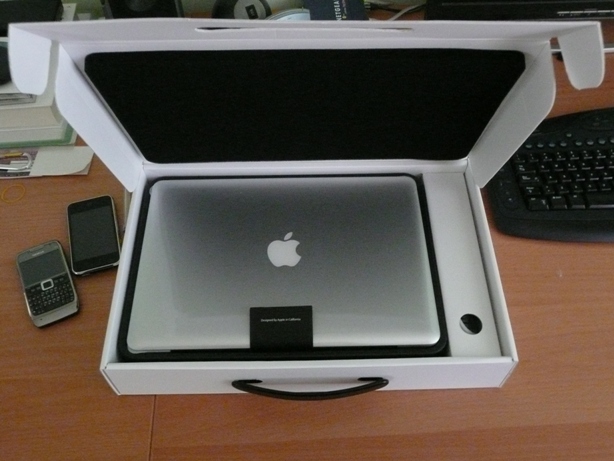 It was totally different from what I was used to: the previous laptop I bought came in a bulky cardboard box and I had to get rid of a ton of “READ THIS FIRST” papers before even being able to see my PC.

Even if it’s not sufficient by itself to make a good product, packaging certainly made a huge contribution with my experience with my new MacBook.

Although I was impressed by the stylish package, being logged in a couple of minutes after opening the box is what contributed most to my good impression. 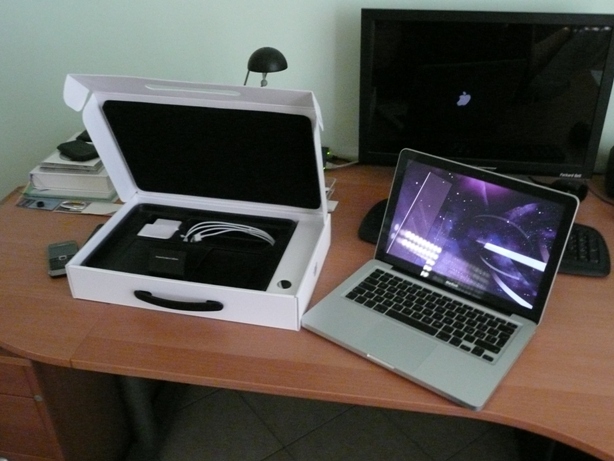 For those of you that may be questioning, I’m not an Apple fanboy: I’m still spending most of my time on PCs. 😛

Update: I just returned my MacBook to buy a new MacBook Pro, so I’m still waiting for a package from Apple.

comments powered by Disqus
Previous
Bittorrent video streaming on Bitlet
Next
Are our passwords safe?